Elizabeth Olsen opens up about her shooting in front of live audience! Thu January 21st, 2021 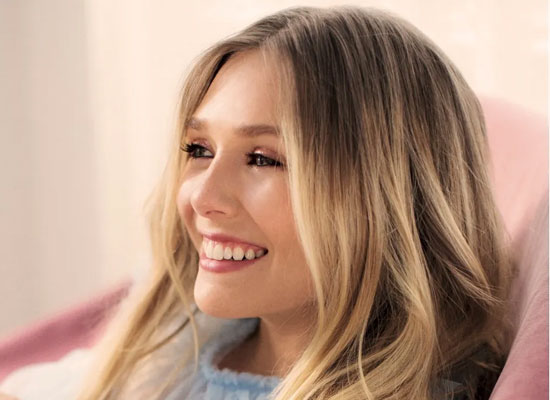 Hollywood well-known actress Elizabeth Olsen reevals shooting in front of a live audience really messed with her brain. Olsen along with Paul Bettany shot the first episode of their web series, WandaVision, in front of a live studio audience.
"It was so nerve wracking, and there was a lot of adrenaline. There were a lot of quick changes and it totally confused my brain," Olsen revealed while remembering the experience.
"It really messed with my brain - the idea of not playing to an audience but feeding off an audience and having a camera. I was really grateful when we added the wall for our second episode," she further revealed.
The series, helmed by Matt Shakman, streams on Disney+ Hotstar Premium.