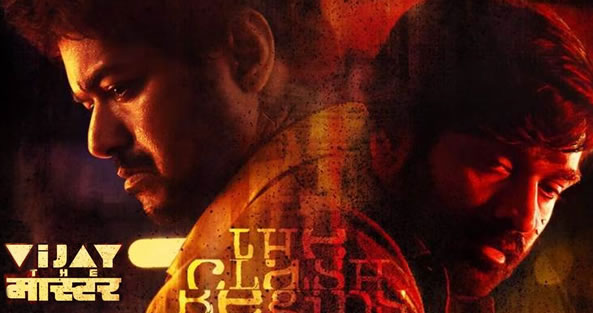 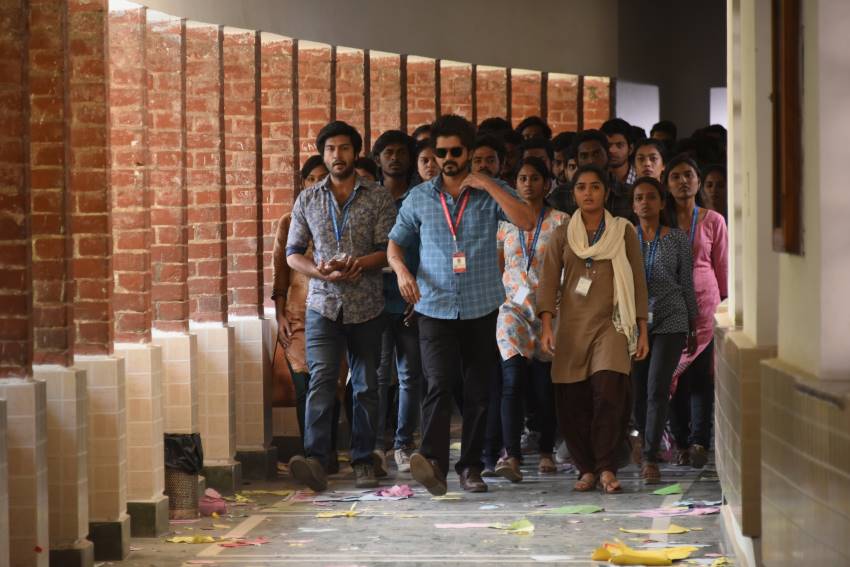 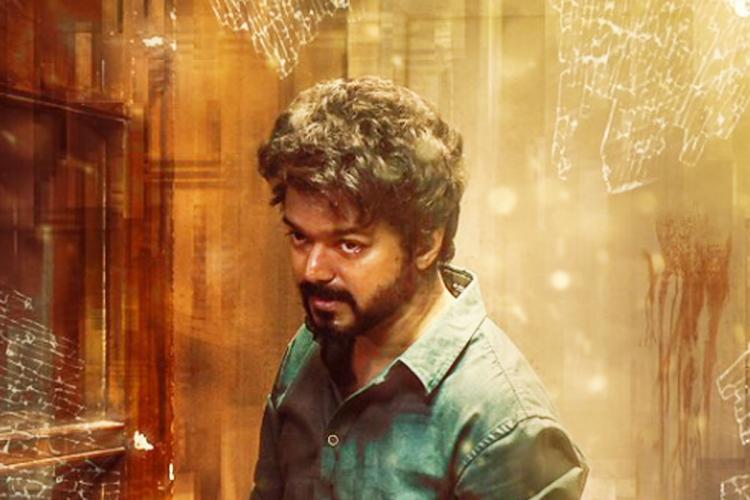 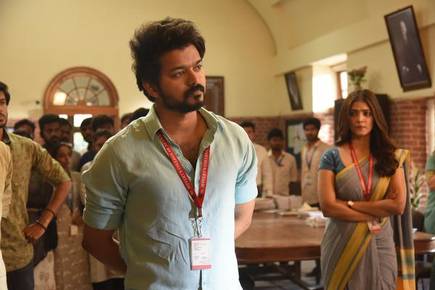 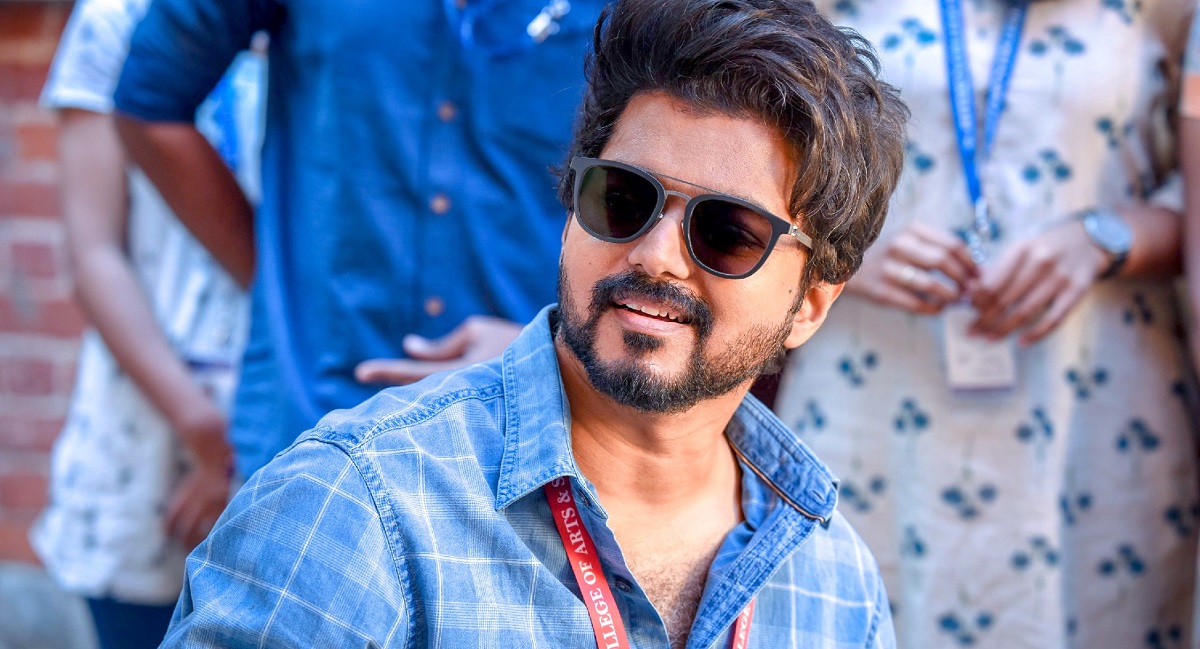 Vijay The Master is a Hindi dubbed of 2021 Indian Tamil-language action-thriller film Master directed by Lokesh Kanagaraj, who also wrote the screenplay along with Rathna Kumar and Pon Parthiban. The film stars Vijay and Vijay Sethupathi, with Malavika Mohanan, Arjun Das, Andrea Jeremiah and Shanthanu Bhagyaraj in supporting roles.

Plot: The film starts with the introduction of the antagonist, Bhavani, A young bhavani watches as his family is burnt to death by his father's rivals, He is then forced into captivity in a juvenile prison by them and intentionally tortured by their order, Bhavani eventually escapes and convinces the man who killed his father to spare him in exchange for a weekly tribute for sparing his life, He then makes his way up racketeering by exhorting money from truckers along with other crimes, He keeps from trouble by forcing children from the juvenile home to take blame for his criminal activities. He eventually takes revenge on the men who murdered his family, maiming them to death.

In Chennai, JD, Short for John Durairaj is a professor in the St. Joseph's College, His popularity and support for student's interests often gets him in trouble with the college authority, and also suffers from severe alcohol addiction, As his relationship with other professors worsen, unbeknownst to him, he is signed up as the new teacher to the juvenile center controlled by bhavani, Despite his initial protest, He decides to go with it anyway and doesn't take his new job seriously. On his second day as teacher, He is shocked to see two of the center's children hanging in the hall, They were both murdered by bhavani for declining to falsely surrender on a murder case attempting to contact JD, JD is taken to the local police station, Where he meets chaaru again and finally learns of what is going on in the juvenile center, He is heartbroken when he finds out a letter in his pocket from the two children telling him of their situation and pleading for his help, Bhavani's men eventually arrive at the police station and attempt to exile JD from the town, JD beats them up and warns bhavani that he will avenge the two children.
JD reforms himself, dumping all his alcohol and learning about what goes on in the juvenile center from its workers, with their support, he begins to attempt reforming the center, He makes a failed attempt to submit evidence of what goes on in the center to a local magistrate by collecting confessions from the children, But bhavani's men intercept and destroy the confession clips. JD learns bhavani's organisation uses a handmark to identify their men and goes around town beating up bhavani's businesses and men with the same handmark, He also sneaks into bhavani's place and warns bhavani's men while unknowingly holding bhavani himself in knifepoint. The next day, bhavani retaliates, killing JD's students and friends, JD breaks down in pain and swears vengeance, While he is away from the center, bhavani's men and das drag the students into a container and take them away, leaving only a few of his own men behind, JD successfully makes the men realize their wrongdoings and learns that the children are being trafficked across the border from them, He successfully intercepts and saves the children, and also manages to convince das that bhavani sees das as a mere liability and will kill him when he realises he lost the children, He is sneaked into bhavani's meat factory by das and finally beats up and kills bhavani, fulfilling his revenge and securing the chidren's safety. The juvenile home is shut down by the government and JD, along with Das's men are sent to prison for their vigilantism.

An alcoholic professor is sent to a juvenile school, where he clashes with a gangster,.. more...
Home / Movies /Vijay The Master (Master)