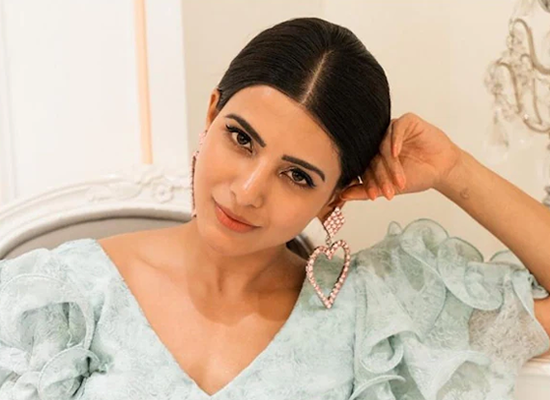 South celebs Samantha and Naga Chaitanya, the most loved couple of Tollywood announced their separation on their respective social media handles. But, Sam and Chay were seemingly living separately since a month when rumours started in the tinsel town. Seemingly, that Samantha is hunting for a house in Mumbai as she will be foraying into the Bollywood industry.
A source close to actress disclosed, “While Samantha in one of her fan interactions has denied moving to Mumbai, the actor is actually looking for a house in the city. She has seen a few houses in Juhu, Khar and Bandra (suburban Mumbai) and is yet to finalise it. This won’t be her permanent home and will continue to juggle between the two cities. She will continue staying in Hyderabad but will also have a new address in Mumbai."
Furthermore, she revealed, “Samantha has become popular after the success of The Family Man 2. The actor has been receiving many offers from the Hindi film industry. Samantha who started her career a decade ago is yet to work in a Hindi film. She is already in talks with Amazon Prime Video for another project which is almost finalised. She has been living out of a suitcase, travelling to Mumbai for script discussions with many filmmakers. Since she plans to spend a considerable time in the city, Samantha now wants a permanent residence in Mumbai."