One could make a film about the corrupt practices of Bollywood, says Abhay Deol! Mon June 29th, 2020 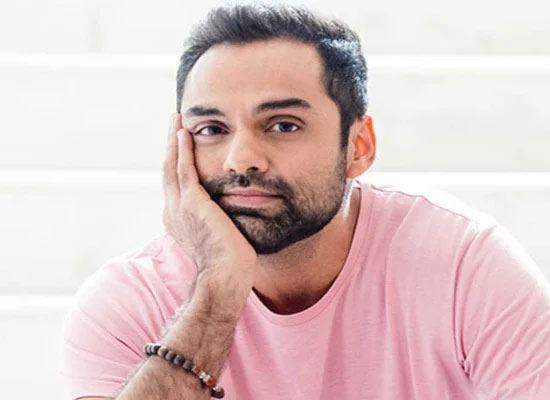 Recently, Bollywood star Abhay Deol penned his thoughts on Instagram while remembering the shoot of his 2012 release, "Shanghai", which revolves around the issue of corruption in politics.
"'Shanghai', released in 2012. A contemporary Indian take on the Greek novel 'Z' by author Vassilis Vassilikos. Directed by Dibakar Banerji this film puts systemic corruption in politics front and center, with devastating impact. Extremely relevant today. Looks like these days one could make a film about the corrupt practices of Bollywood," he posted.
He admired celebs who have been exposing malpractices within Bollywood after Sushant Singh Rajput's untimely demise.
"By the way, not sure if the current outrage will give rise to an independent Hindi film and music industry, without the unoriginal tag of 'Bollywood', but it sure feels good to hear loud voices from within the industry, risking their careers for the bigger 'picture' #makingwhatbollywouldnt," he further added.