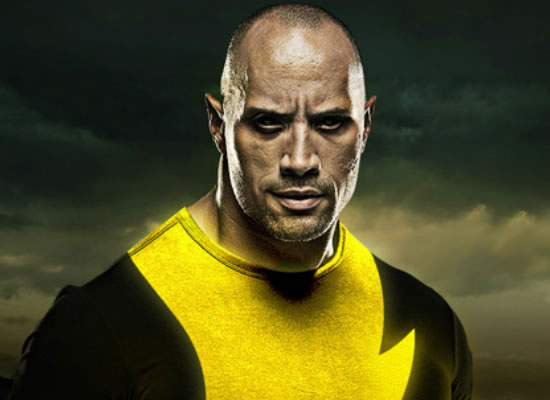 After Batman, the Hulk, Green Lantern and Wonder Woman, get set to welcome Shazam! Dwayne Johnson aka The Rock has confirmed he'll play the villainous Black Adam in DC comic's new film project that is still without its hero and director.
Fun fact, Shazam is an acronym for the six mythological figures he possesses the powers of - Solomon, Hercules, Atlas, Zeus, Achilles, and Mercury. Watch this space for more details from the project.