Singer Liam Payne talks about the dark side of fame! Thu November 07th, 2019 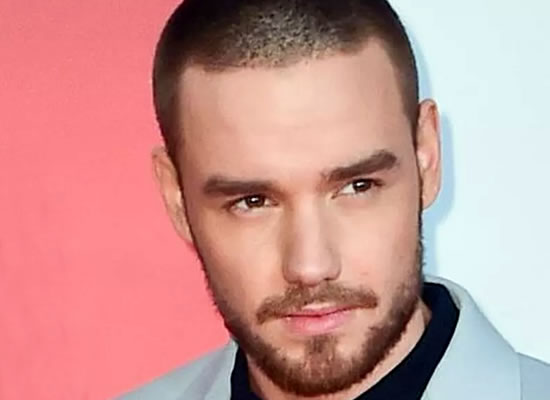 Singer Liam Payne opened up about the darker side of fame during a media chat in "Ant Middleton And Liam Payne: Straight Talking", reports in an entertainment portal. Payne propelled to fame at aged 16 with One Direction.
"For some certain circumstances I'm quite lucky to be here still. There are times when that level of loneliness and people getting into you every day, it's like, ‘When will this end?' That's almost nearly killed me a couple of times," he told. Asked if Payne had wanted to act on it, the singer responded, "Yeah, when I've been in a bad place. It's one hundred per cent, you know. There's no point denying it — it's definitely been on the menu a couple of times in my life."
During the show, Payne revealed speaking to family and friends helped pull him back from the brink. "There's only one thing you control within that situation and that is you. Just do today. Get on with that bit and then there'll be another hurdle in a few months, a few weeks or maybe even the next day," he revealed.