Olivia Williams to play the role of Prince Charles' wife Camilla Parker in The Crown! Mon May 03rd, 2021 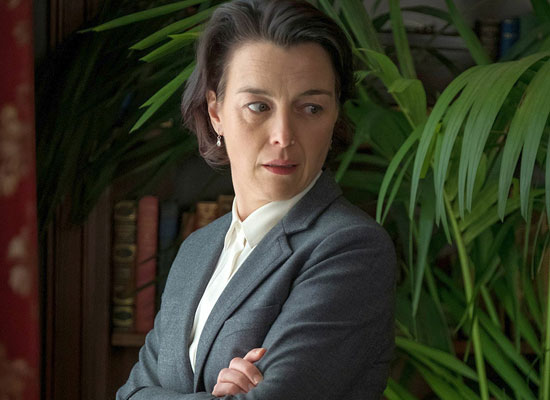 As per media update, Hollywood star Olivia Williams is all set to essay Camilla Parker Bowles with co-star Dominic West as the Prince of Wales in the fifth season of The Crown.
As per a daily, the fifth season of the Netflix series will cover the period before and after Princess Diana's death. The actress has some insight into her subject, having met Camilla after her wedding to Charles, by which time she was already The Duchess of Cornwall. Williams and West will take over the roles of Emerald Fennell and Josh O'Connor, who earlier played Camilla and Charles in the past two seasons of the award winning Netflix series. Olivia currently essays the role of Lavinia Bidlow in The Nevers on HBO. She was also recently seen in the Oscar nominated movie The Father, which also starred The Crown cast member Olivia Colman aka Queen Elizabeth II.