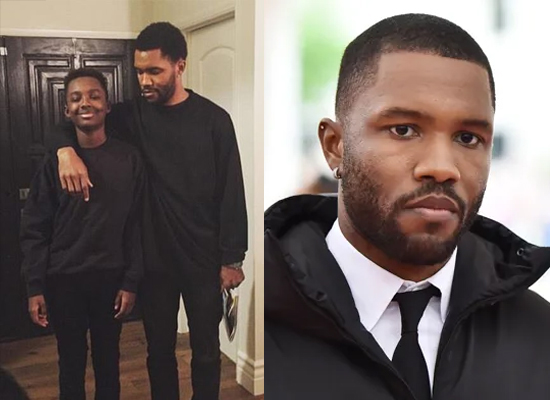 As per media reports, Music icon Frank Ocean’s 18-year-old brother Ryan Breaux has passed away in a terrible car accident. The deadly incident took place in the early hours of Sunday morning on Westlake Boulevard in Thousand Oaks, California, killing both Ryan and a friend. Ventura County Fire Department responded to a single-vehicle traffic collision at around 1:33 am. When they arrived, the car was engulfed in flames and the two occupants were pronounced dead at the scene.
In a press release through a media source, the Ventura County Sheriff’s Office revealed, “The initial investigation revealed the vehicle was travelling south on Westlake Boulevard approaching Skelton Canyon Circle. The vehicle appeared to leave the roadway and collide with a tree in the centre median.”
Music icon Frank Ocean has yet to comment on the ill-fated incident, but admirer tributes have poured in for Ryan from all over the world.