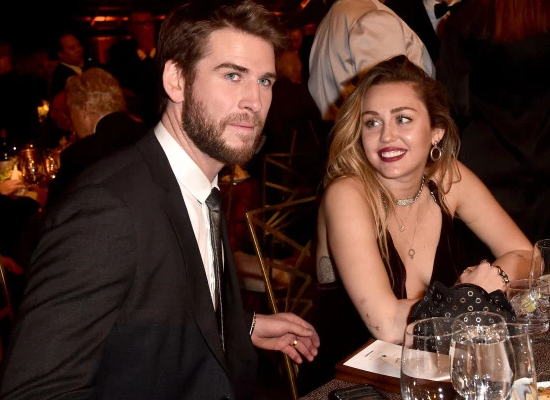 Hollywood celebs Miley Cyrus and Liam Hemsworth parted ways just seven months after their intimate wedding ceremony in December 2018. The news took Hollywood by storm and came as a rude shock to their admirers. Now, a newest report in a tabloid discloses that Liam learned about his split from Miley Cyrus on social media.
A source disclosed to the international portal that Liam was totally 'blindsided' by Miley's separation statement which was released on August 10. Issued by Miley's rep, the statement read, "Liam and Miley have agreed to separate at this time. Ever-evolving, changing as partners and individuals, they have decided this is what’s best while they both focus on themselves and careers. They still remain dedicated parents to all of their animals they share while lovingly taking this time apart. Please respect their process and privacy."
Just hours after the statement, Miley, who was holidaying in Italy with Kaitlynn Carter, was snapped kissing her as they soaked in the sun. The actor who was in Australia at the time did not comment and took to Instagram on August 13 to confirm the news.  "Just a quick note to say that Miley and I have recently separated and I wish her nothing but health and happiness going forward."