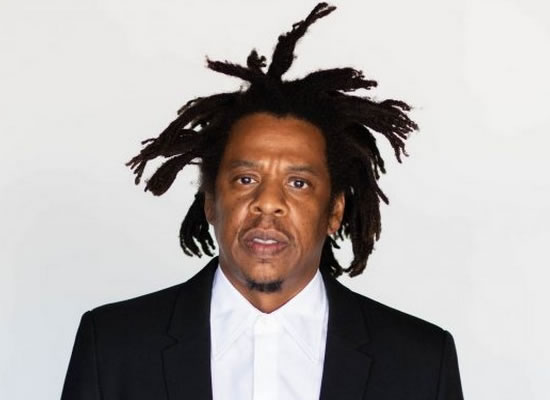 An American rapper and songwriter Jay Z has become the most-nominated Grammy artist with 83 nods under his name! As the 2022 Grammy Awards nominations were out on November 23, it witnessed Jay Z bagging 3 nominations thus making him the most Grammy-nominated artist in history.
Earlier, the title of the most Grammy-nominated artist belonged to Quincy Jones with 80 nods. However, the Young Forever rapper surpassed Jones and now holds the respected title. Jones is now in the second position with 80 nods and wasn't nominated this year. Jay Z presently has 23 Grammy wins.
This year, the Grammy Awards will be held in Los Angeles on January 31.