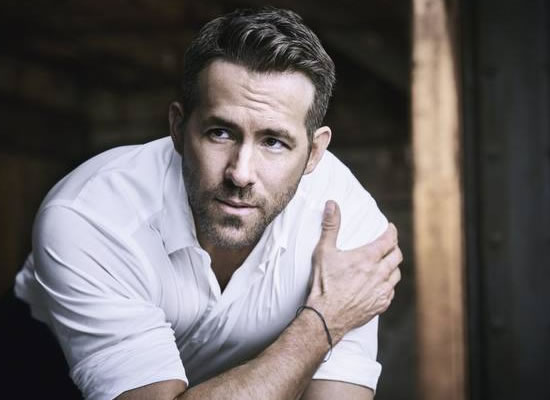 Ryan Reynolds starrer Free Guy will hit the big screen in July 2020. The Deadpool star Ryan Reynolds while speaking about his forthcoming movie Free Guy said that the world that we are living in presently feels very weird. He was at the New York Comic-Con lately when he said that the world really feels weird now. The Proposal actor while trying to draw parallels between the circumstances in his movie called Free Guy and the real world which he has told is weird for numerous reasons.
Hollywood star Ryan Reynolds also made a reference to Kylie Jenner and Tyga. The Deadpool actor revealed that when one is trying to find out what is happening in the world, there is a headline flashing which talks about Kylie Jenner and Tyga, which makes the actor feel what is going on the world.