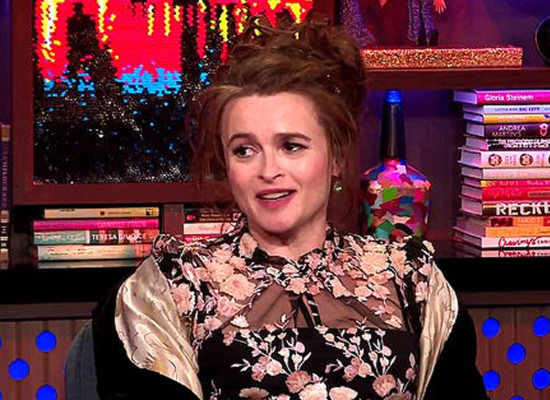 Well-known couple Prince Harry and Meghan Markle have been under the scrutiny of the media, ever since they began dating. Things intensified further when the two pronounced their engagement, got married and had a son, Archie Harrison Mountbatten-Windsor.
The Duke and Duchess of Sussex are presently in a legal battle with numerous publications from the British press for invading their privacy, on various occasions.
In a latest media chat, Helena Bonham Carter was questioned to give some advice to Markle about how she should face the negative press about herself. "I don't pay attention to it and I wish she wouldn't have to. I feel like there's just so much. It's just all too much,"
Helena further added, "It must be really hard for her not to, but all I'd say to her is, as soon as you become well known and in the public, it's a domain you have to kind of accept."