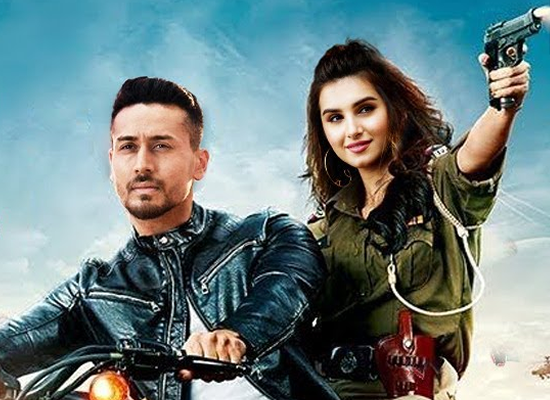 Well-known Bollywood star Tara Sutaria made her debut in the Hindi film industry from the 'Student of the Year 2'. Presently, she has three movies in her kitty including Tadap with Ahan Shetty, Ek Villain Returns with Arjun Kapoor and she is reuniting with Tiger Shroff in Heropanti 2.
In a latest media chat, Tara Sutaria talked about reuniting with Tiger in Heropanti 2 and revealed, “With every film, the set and your co-stars become your world for a certain period of time. People tend to move on once the project wraps up, but that hasn’t been the case with Tiger and I treasure that about him. We managed to stay in touch over the years. I must say that among all my co-stars, I am the closest to Tiger,”. She further said, “I did my first film with him and he is also the first friend I made in the industry.”
She further revealed, “I am quite chatty now in comparison to how I used to be. An industry like showbiz brings out that side of you, which you didn’t know existed in you. As for Tiger, we’ve spent a lot of time with each other and that’s how the friendship grew stronger. We are now very chatty and enjoy long conversations.”