Shraddha Kapoor to reveal about the biggest learning from her career! Tue October 04th, 2022 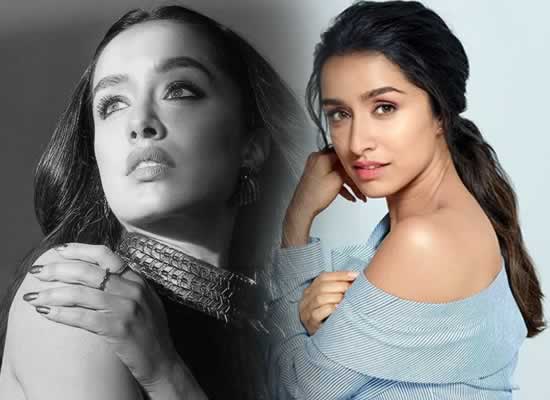 Shraddha Kapoor is one of the multi-talented actresses in Bollywood. The Stree actress also garnered attention with her singing talent and had turned playback singer for many of her movies. The talented actress, who has been staying away from the film industry ever since the pandemic happened, is now set to make a grand comeback with some exciting projects in the pipeline. In the meantime, in a latest media chat, Shraddha Kapoor disclosed the biggest learning from her career.
While talking to a daily, the Saaho actress disclosed that she learned change is the only constant, after spending 12 years in Bollywood. As per Shraddha Kapoor, an actor should always keep evolving, changing, learning, and unlearning. The actress further added that she aims to keep growing as both an actress and a person. She wants to keep bettering herself from whom she was yesterday, thus making the world a little better.
Furthermore, Shraddha Kapoor also talked about how things changed in cinema, for female artists. She observed that more and more movies are now being made from the female perspective, compared to the time when she started her journey in cinema. As per actress, women are not just headlining movies, but those movies are also written and made better. Shraddha Kapoor further added that it is a great time for women in the Indian film industry.
On the film front, Shraddha Kapoor is presently busy with the shooting of the forthcoming untitled Luv Ranjan directorial with Ranbir Kapoor.