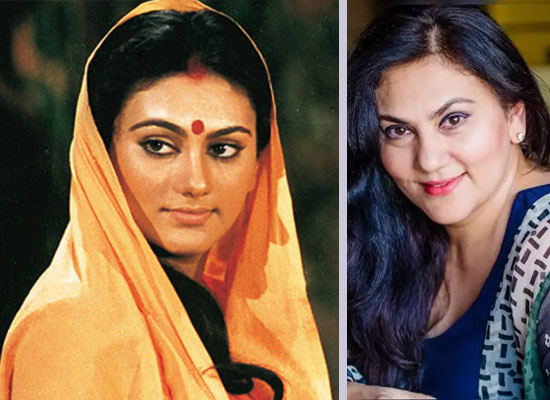 Ramayann fame and Bollywood star Dipika Chikhlia became a household name after playing Sita to Arun Govil's Ram in Ramanand Sagar's 1987 mythological TV show, Ramayan. Recently, it was re-telecasted last year during the lockdown following the COVID-19 pandemic.
Now, as per latest media reports, Dipika has now signed another film, which rolls from February 2021. Dipika is extremely excited to start shooting for this one. “The film will be directed and produced by Karan Razdan and revolves around two religions. Dipika will start shooting for the movie in Uttarakhand from February 15. She will be there for 10 days and will then return back to Mumbai. The dates of her second schedule are yet to be finalised. Dipika has also begun the readings and prep for this yet-untitled film,” reveals a media source close to the actress.
Earlier, Dipika had appeared in a few movies including the Rajesh Khanna starrers Ghar Ka Chiraag (1989) and Rupaye Dus Karod (1991); however, she later took a hiatus from movies for a few years. She made a comeback in 2018 with the Gujarati film Natsamrat and will soon be seen in Manoj Giri’s Gaalib which is expected to release next month.