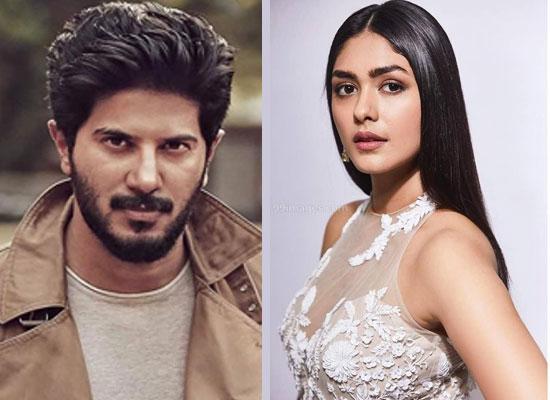 As per media buzz, Dulquer Salmaan has united with director Hanu Raghavapudi for a forthcoming untitled romantic period drama. He will play the role of a Lieutenant in the movie which has the backdrop of a war.
Now, as per media updates, the makers have locked Mrunal Thakur as the female lead opposite Dulquer in the forthcoming movie. The Super 30 Mrunal will be seen making her South debut with this movie. An official pronouncement about the same is expected to be out soon.