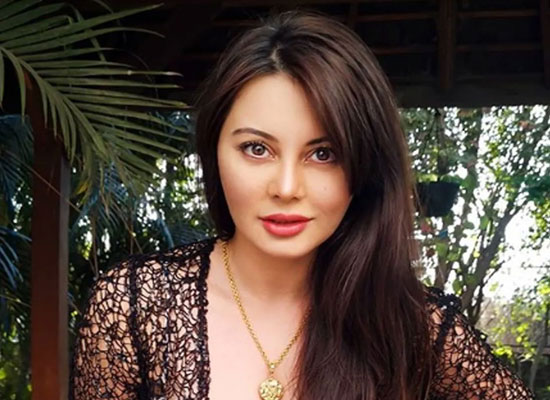 The Kidnap star Minissha Lamba has never shied away from speaking about her separation from hubby Ryan Tham. For the information, the pair, who tied the knot in 2015, in a private ceremony, had called it quits after being married for around five years.
In a latest media chat, Minissha talked about her separation from Ryan and asserted that everyone has the right to live happily. On being questioned if the separation was tough, the Well Done Abba actress revealed to a daily that divorce was looked down upon in society but now that women are self-dependent and can voice their opinions, things have changed. She further added that “earlier, only women were responsible to bear the burden of a relationship. They had the sole responsibility for all the sacrifices (required). But now, they have understood that they have the right to walk out if they are not happy in the marriage.”
The actress also highlighted on the significance of self-love and told “divorce is not easy but when the relationship is toxic, walking out is the right option.”