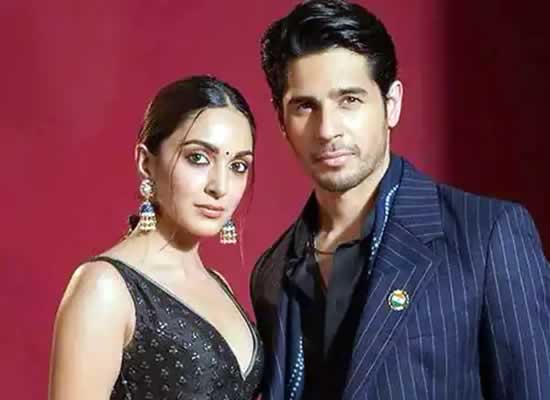 After the success of horror-comedy film, Bhool Bhulaiyaa 2, Kiara Advani is presently gearing up for the release of her family-drama film, JugJugg Jeeyo, which stars Varun Dhawan, Anil Kapoor, Neetu Kapoor in the lead roles.
In a recent media chat, Kiara was questioned to choose Kabir Singh, Shershaah, and Good Newwzz. To which, she told, "Kabir Singh. It really changed my life." She also remembered how people still call her by the movie's character, Preeti. Further, speaking about the most difficult scenes ever done in her career. Kiara told, "The climax of Shershaah." Later, the actress also chosen her alleged boyfriend Sidharth Malhotra as her most favorite co-star. "He is very handsome," she told.