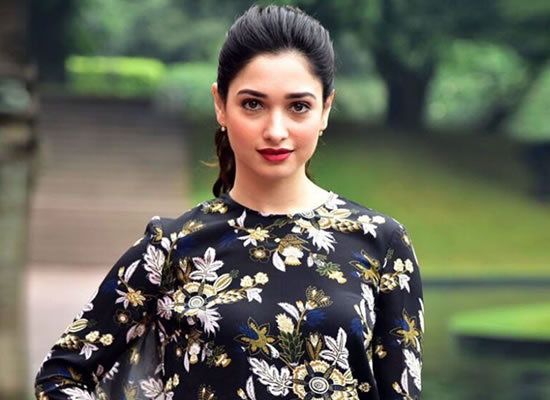 Recently, on the subject of what actresses are paid, Tamannaah Bhatia said, "Remunerations is entirely an actresses' prerogative to determine her financial worth and the choice of re-consideration on the remuneration rests finally with her and nobody else."
"We need to demolish these unbiased perceptions of an actress not deserving remunerations in higher brackets similar to an actor. Why is it that the same questions are never raised when it is pertaining to an actor? As an integral part of the film industry, actresses too, have worked very hard to reach where their destinations and every film needs a female lead just like a male lead to be successful. Why can't a female actress enjoy the tag of being the highest paid or is it just a male entitlement? New decade, new mindset, new rules is the order of the day," she further added.