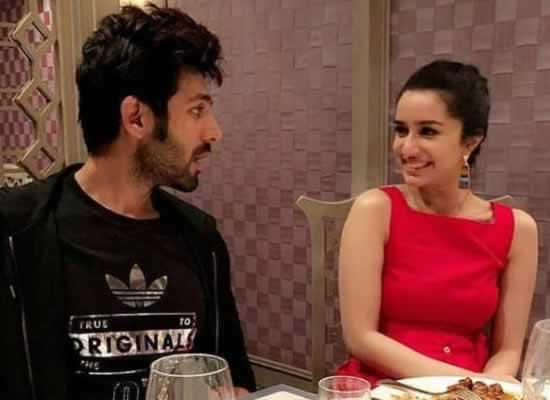 Presently, Bollywood actress Shraddha Kapoor is working on Luv Ranjan's untitled movie opposite Ranbir Kapoor. She also has Nikhil Advani movie where she will be seen essaying Naagin, and the Chalbaaz remake. Amidst all this, the actress has also been approached by the filmmakers for Tezaab remake. A media report suggested the Teen Patti actress will be paired opposite Kartik Aaryan for the first time in the remake of the movie. Producer Murad Khetani earlier shared that the Anil Kapoor- Madhuri Dixit starrer is being remade.
A media source revealed, “The makers were looking for a reliable name and a fresh Jodi for the cast of Tezaab remake. Shraddha and Kartik have not shared onscreen space together so far and if things work out, this is a pair they would like to bet on."
Tezaab was released in 1988 and starred Madhuri Dixit and Anil Kapoor in lead roles. In a media chat, Madhuri responded to the news about the Tezaab remake. “I haven’t really got the time to react but how does it matter if I am okay with it? Someone is making the film and art is open to interpretation and if he (Murad Khetani) has another way of doing it then that’s his creativity."  The Aashiqui 2 actress is seeing the offer but is yet to give her nod for the role.