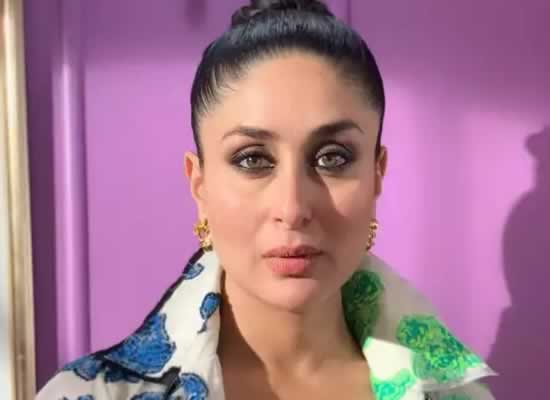 Kareena Kapoor Khan starrer Laal Singh Chaddha finally released in the cinemas on August 11th. The movie also features Aamir Khan as the title character along with Naga Chaitanya (in his Hindi film debut) and Mona Singh. It is a remake of the 1994 American film Forrest Gump which itself is based on Winston Groom's 1986 novel of the same name and is helmed by Advait Chandan. Produced by Aamir Khan Productions and Viacom18 Studios.
Earlier, in a media chat, Kareena responded to Laal Singh Chaddha's boycott trend and told, "If you don't like our films, don't watch our films." However, it was not well received by the viewers and people said that she was being disrespectful. Now, in a latest media chat, Kareena replied to the claims and told: “I think it’s only a section of people that are trolling. But genuinely, I think that the love the film is getting is very different. These are just a section of people who are probably on your social media, which is probably like 1%.”
Furthermore, she added that people should not boycott Laal Singh Chaddha as it is a beautiful film. "Please don’t boycott this film, because it’s actually like boycotting good cinema. And people have worked so hard on it; we’ve had 250 people work on this film for two-and-a-half years," told the Chameli actress.