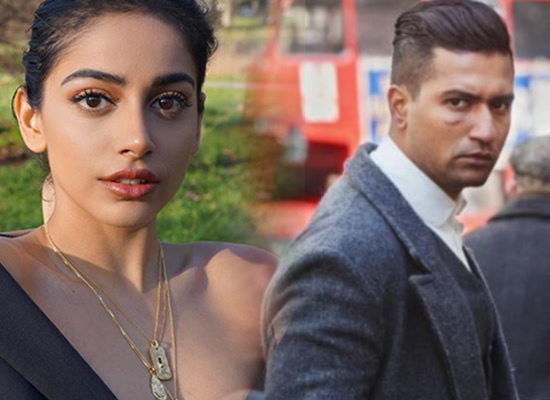 Banita Sandhu has finally signed her second Hindi film!
The actress who debuted in the April 2018 release October will play Vicky Kaushal’s romantic interest in Sardar Udham Singh. The biopic reunites the Welsh girl with her October director Shoojit Sircar, and she’ll play a Punjabi kudi who the young Udham was in love with during his days in Amritsar. Banita’s role won’t be too long since the film mainly revolves around the martyr’s quest to assassinate Michael O’Dwyer, but it’ll be meaty enough to leave a mark. It’ll be good to see her back in action.