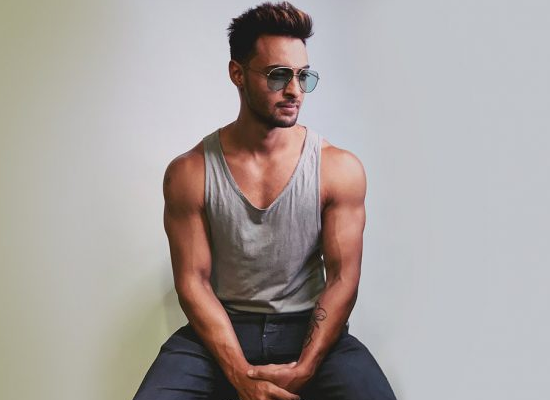 Kwatha will be poles apart from Aayush Sharma's debut flick, and his characters in the two films are as different as chalk and cheese too.
While he played a garba dancer in Loveyatri, Kwatha will see Aayush stepping into an army man’s shoes. Salu’s behnoi wants to look as fit as a fiddle in the Karan Lalit Butani film, so he’s begun training in mixed martial arts at Tiger Shroff’s academy in Mumbai before cameras roll. Aayush says the four hours of MMA a day is already helping him understand fighting and discipline better. Let’s just hope it shows on screen!