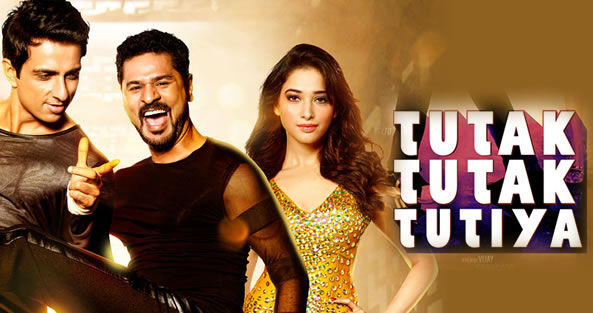 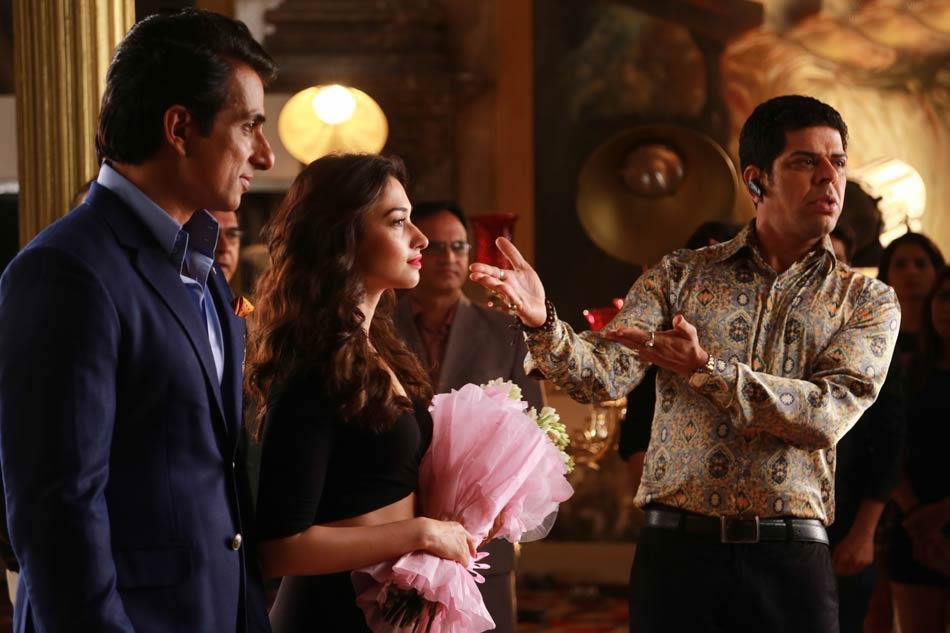 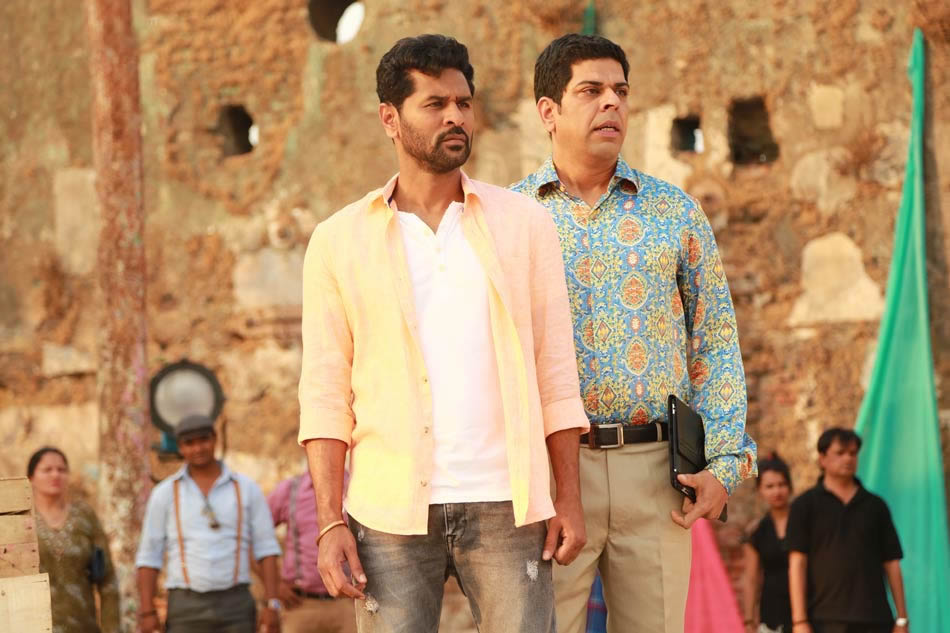 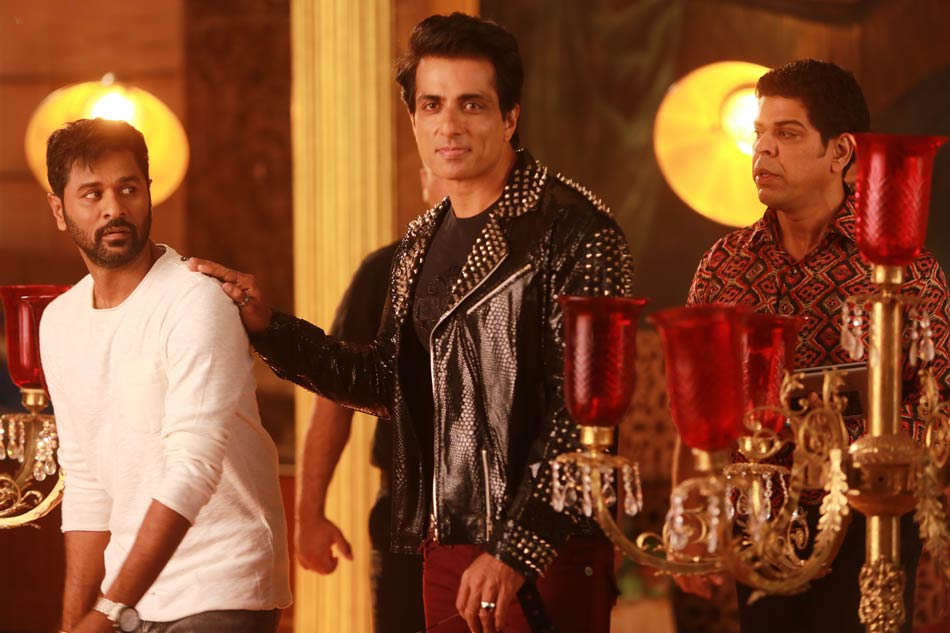 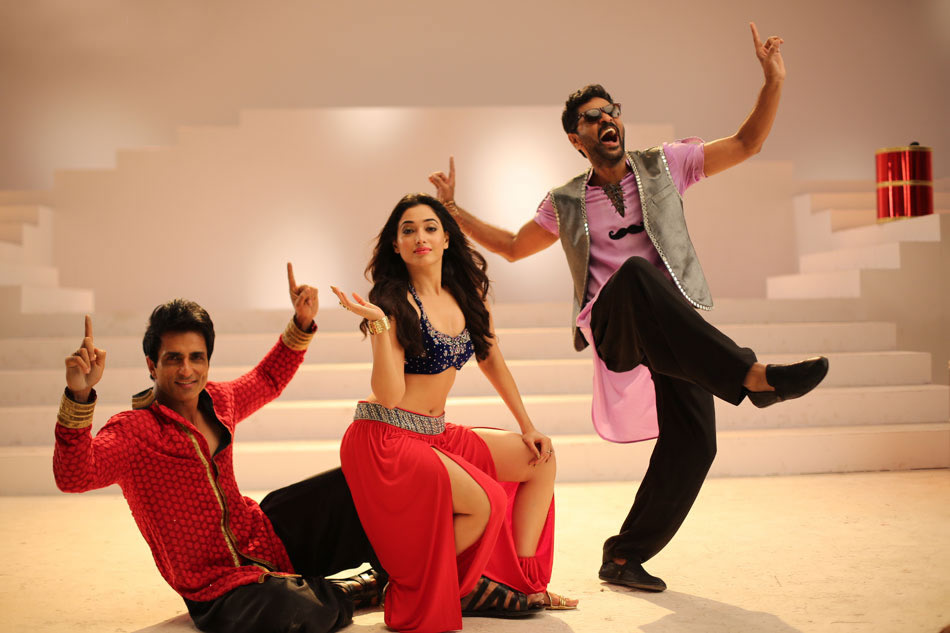 Mumbai, which hosts the dreams of millions, also anchors the zeal of Krishna, a South Indian who is held spellbound by the glitz, glamour and lifestyle of this city. The story begins with Krishna (Prabhudeva) and his marriage expectations where he decides that if he were to get married, he would get hitched only to a chic modern damsel. However against his will & fantasies, Krishna is forced to marry Devi (Tamannaah) - a simple village life.
Krishna is embarrassed with his marriage and moves to a small apartment in Mumbai. Then one day, Krishna gets two passes from his office for an Awards night. Devi who has never demanded anything requests him to take her with him to which he agrees after hesitations. On the Awards night, Raj (Sonu Sood) is the centre of attraction who is a young and rising star. What happens next comes as a shock to Krishna, as he sees his simple traditional wife dancing at the after-party and that too in a never-seen-before glamorous avtar. This catches Raj's attention and impressed with her talent he starts dreaming about working with her in his next film.
As days pass by, Krishna gets curious and anxious about Devi’s activities and strange happenings in his house and discovers that the previous tenant of their house Ruby Singh was an aspiring actress who committed suicide and is now using Devi's body to fulfill her dreams. This turns Krishna's life upside down and what follows is a series of horror and hilarious moments as 2 souls occupy 1 body.
Does Ruby continue to star opposite Raj in his next? Would Krishna be able to help his wife Devi out of this mess? Does Raj fall in love with Ruby and gets married to her? Will Ruby ever leave Devi's body? Will Krishna ever get his wife back?...Tutak Tutak Tutiya is a mix of comedy, horror and fun moments!

An alcoholic professor is sent to a juvenile school, where he clashes with a gangster,.. more...
Home / Movies /Tutak Tutak Tutiya