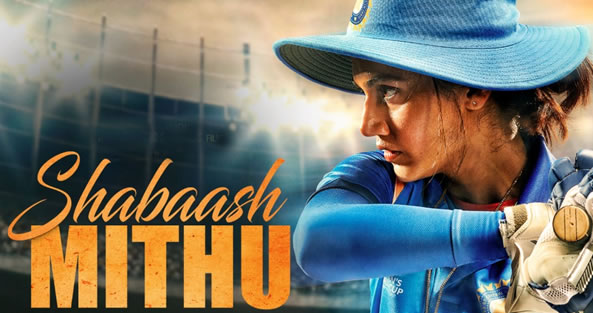 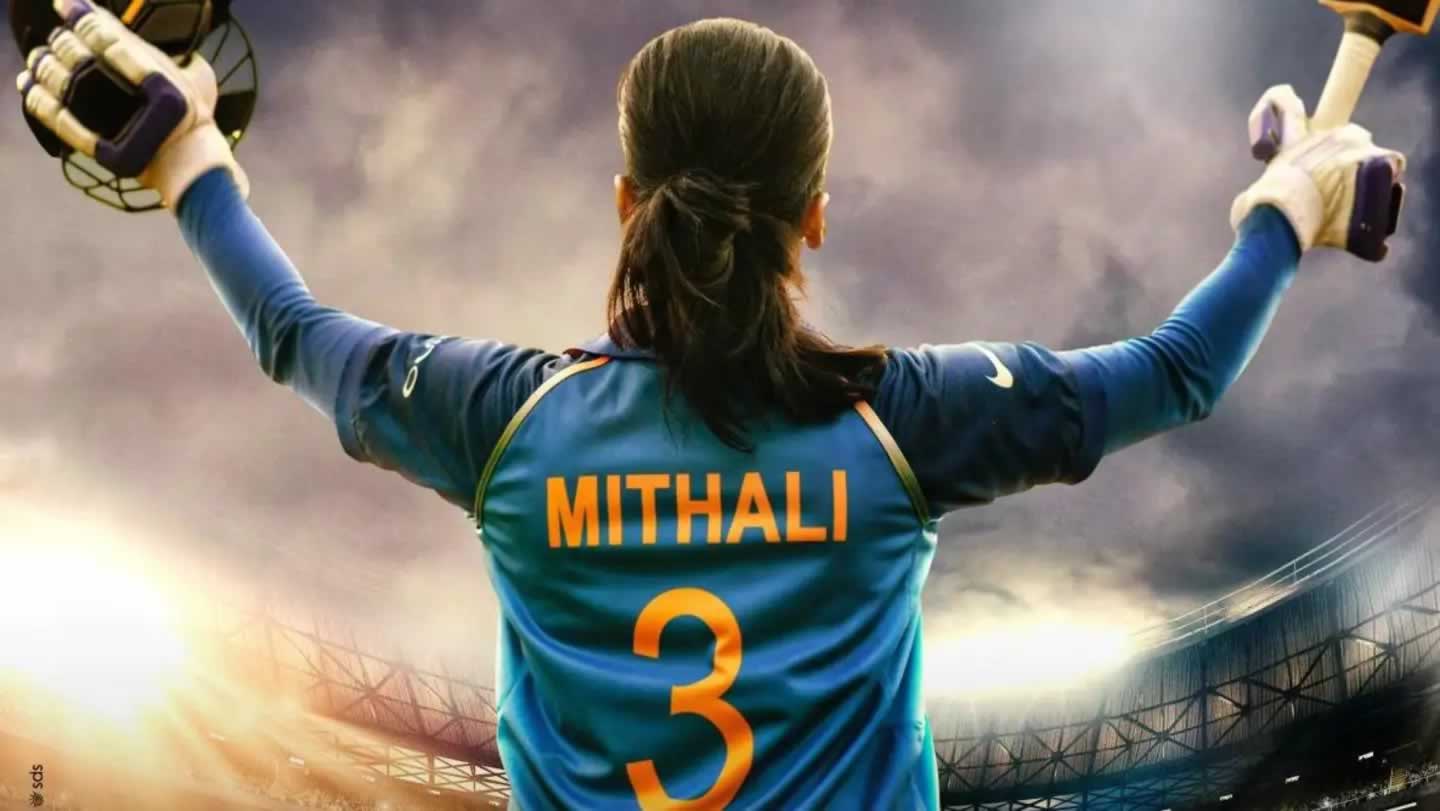 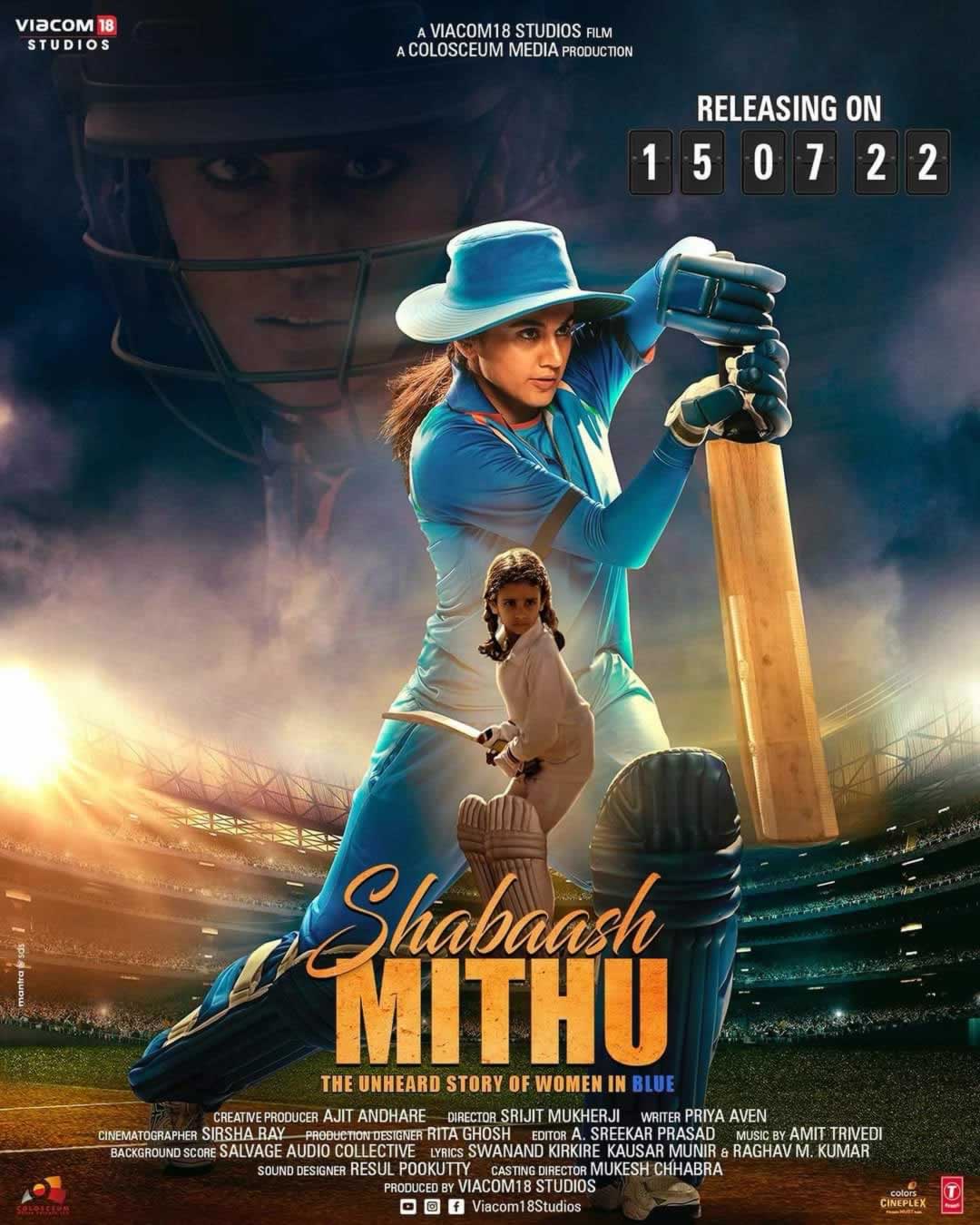 Shabaash Mithu is an Indian Hindi-language biographical sports drama film directed by Srijit Mukherji and produced by Viacom18 Studios. The film based on the life of former Test and ODI captain of the India women's national cricket team, Mithali Raj, stars Taapsee Pannu in titular role. It chronicles ups and downs and moments of glory of Mithali’s life.

Plot: Mithali Raj was former Test and ODI captain of women's national cricket team. She led India to finals of 2017 Women's Cricket World Cup. The film based on her life chronicles the events of her life's journey in the world of women cricket. It presents her struggles and euphoric rise in the women cricket.

An alcoholic professor is sent to a juvenile school, where he clashes with a gangster,.. more...
Home / Movies /Shabaash Mithu