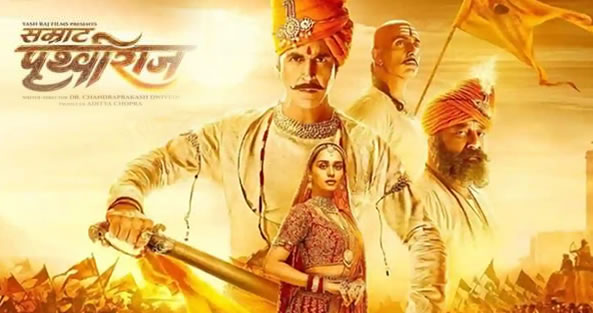 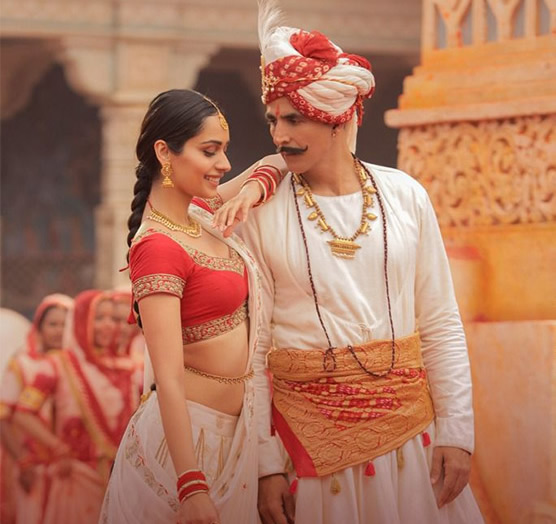 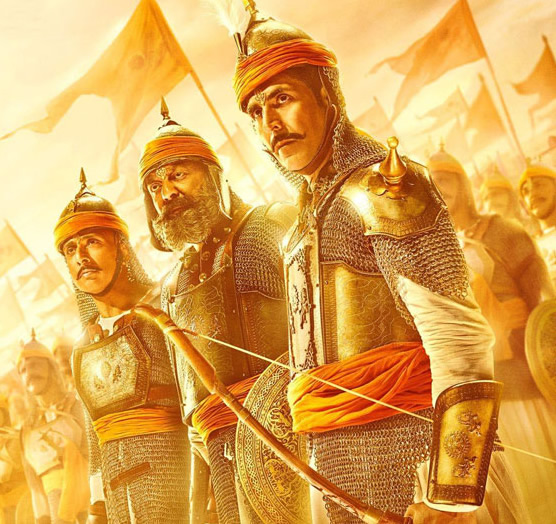 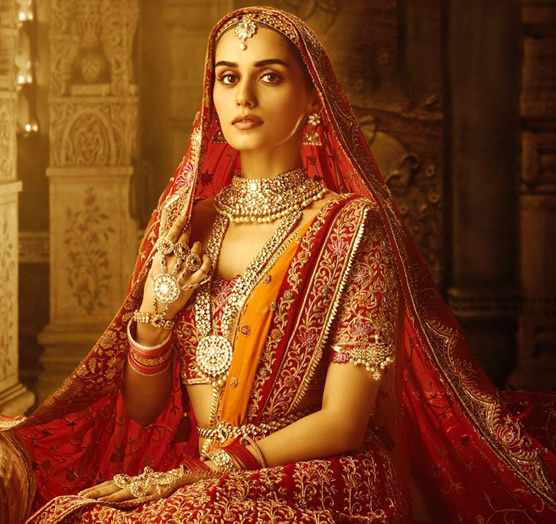 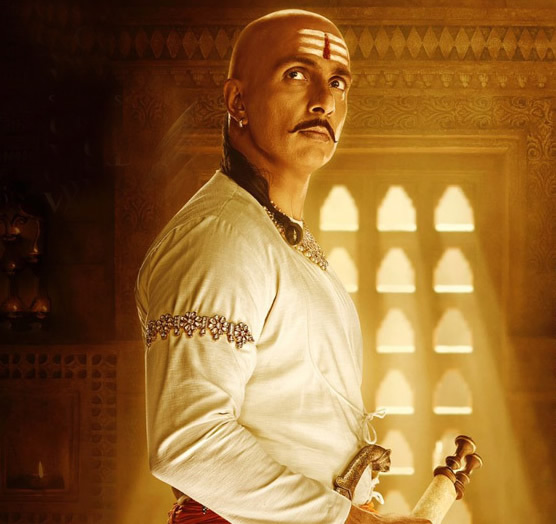 Samrat Prithviraj is an Indian Hindi-language historical action drama film directed by Chandraprakash Dwivedi and produced by Yash Raj Films. The film is based on Prithviraj Raso, a Braj language epic poem about the life of Prithviraj Chauhan, a Rajput king from the Chahamana dynasty. It features Akshay Kumar as Prithviraj Chauhan, while Manushi Chhillar makes her Hindi film debut playing the role of Sanyogita. The film also stars Sanjay Dutt, Sonu Sood, Manav Vij, Ashutosh Rana and Sakshi Tanwar in other pivotal roles.

Plot: Based on Prithviraj Raso the film tells the story of the Rajput warrior and king Prithviraj Chauhan of Chauhan dynasty, who clashes with Muhammad Ghori, a ruler from the Ghurid dynasty who led the Islamic Conquest of Hindustan.

An alcoholic professor is sent to a juvenile school, where he clashes with a gangster,.. more...
Home / Movies /Samrat Prithviraj