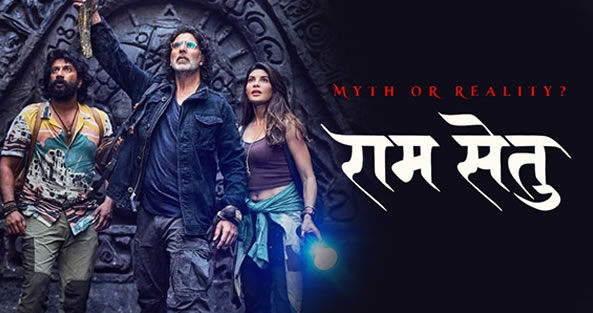 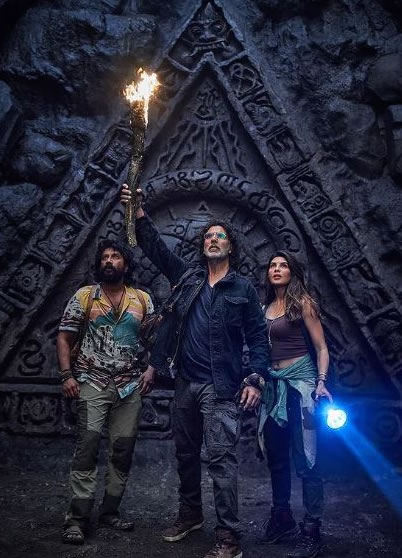 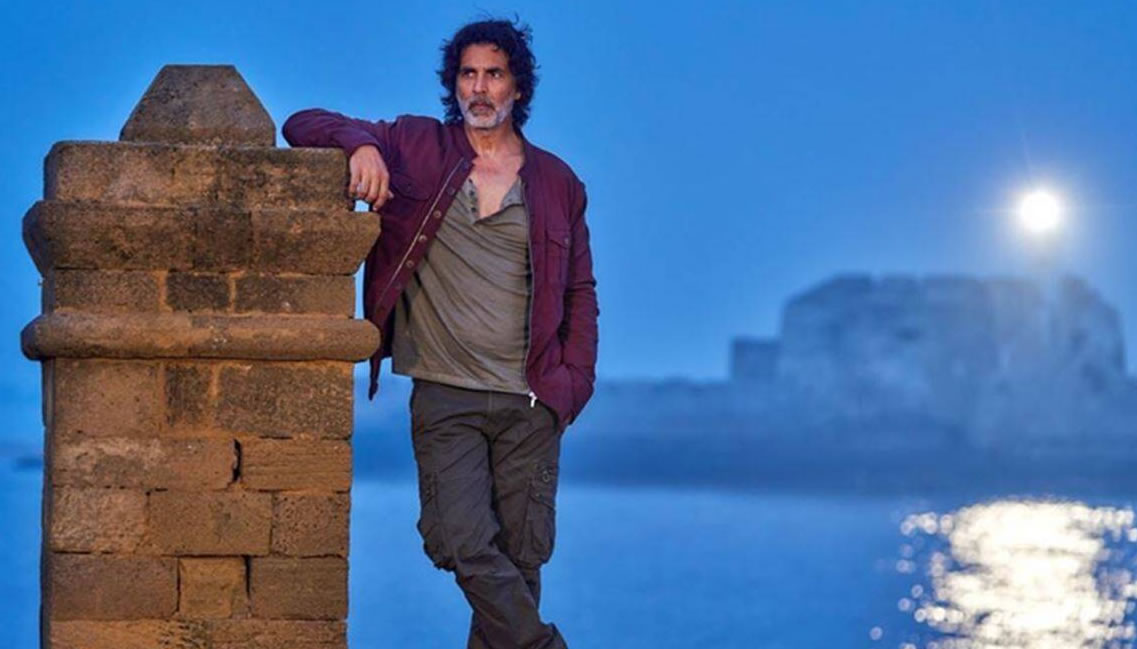 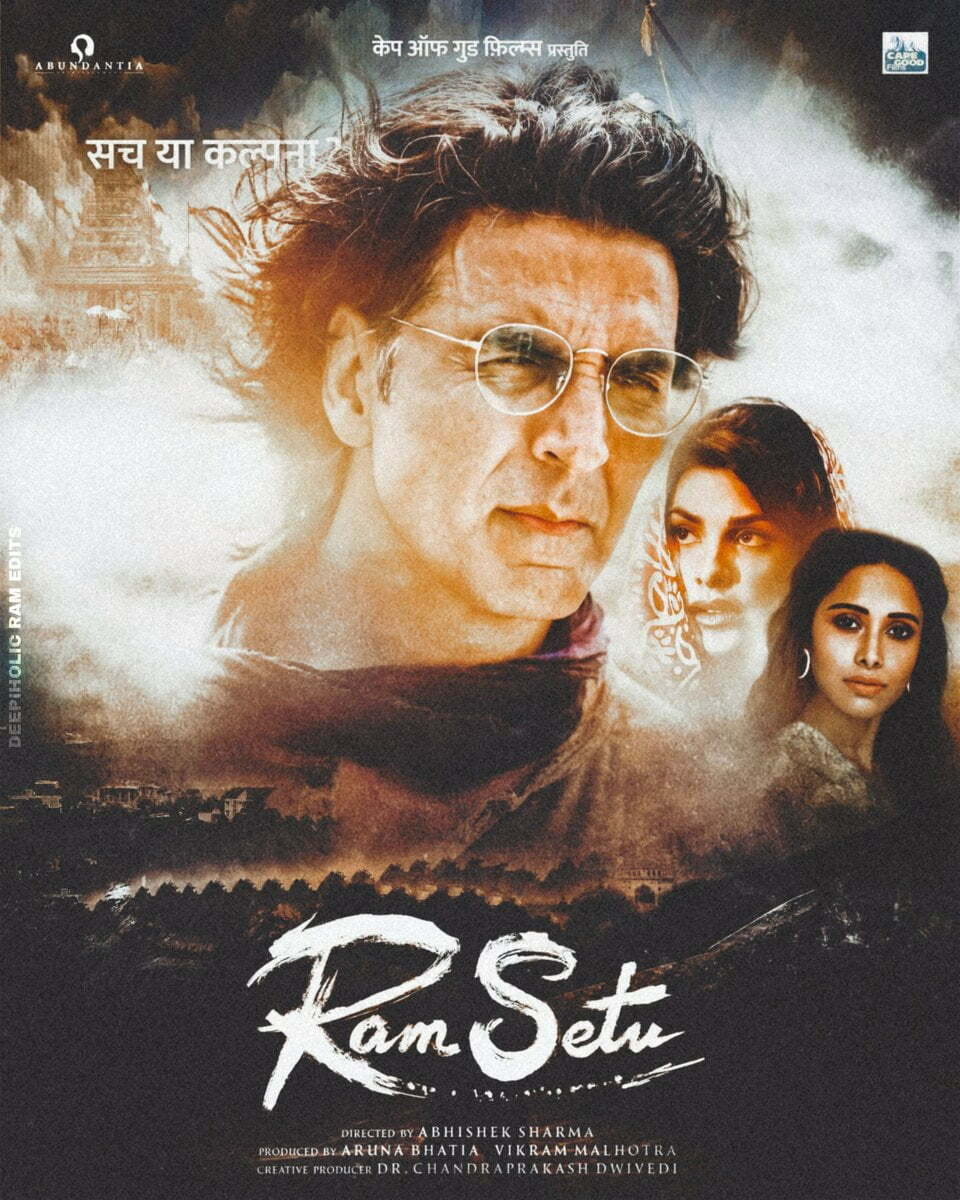 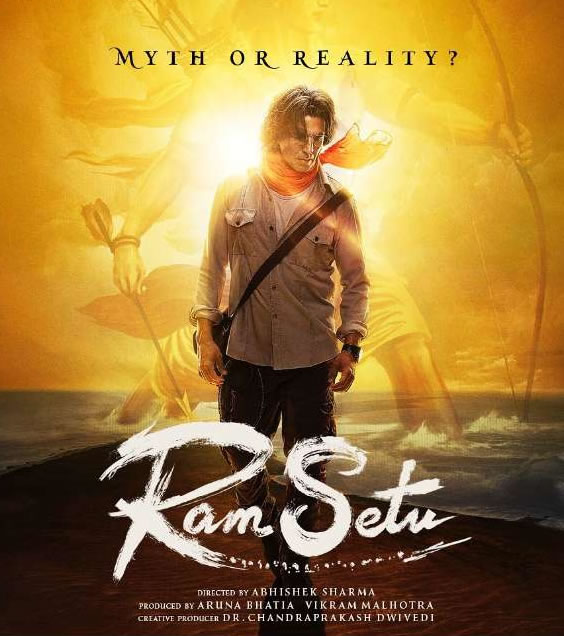 Plot: The plot involves an archaeologist, who has set out to check out whether the bridge is a myth or a reality. According to the epic Ramayana (7th century BCE to 3rd century CE), Ram Setu is a bridge built by the god Rama's army of Vanara to reach Lanka to rescue his wife Sita, who was abducted by Lanka's Rakshasa king Ravana.

An alcoholic professor is sent to a juvenile school, where he clashes with a gangster,.. more...
Home / Movies /Ram Setu (film)