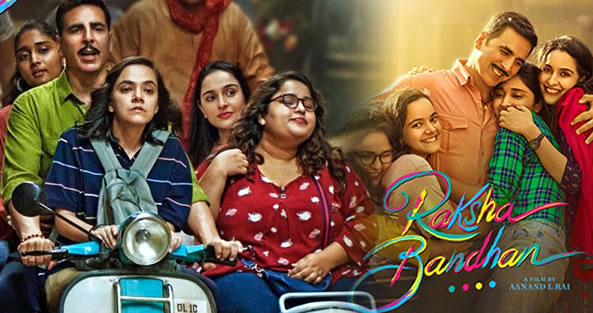 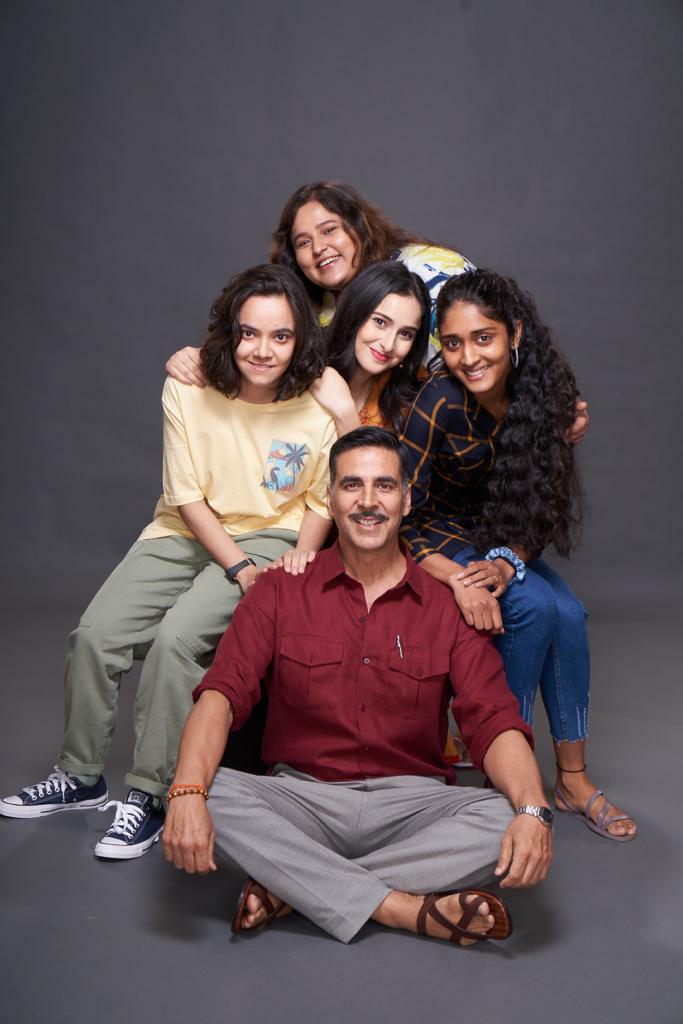 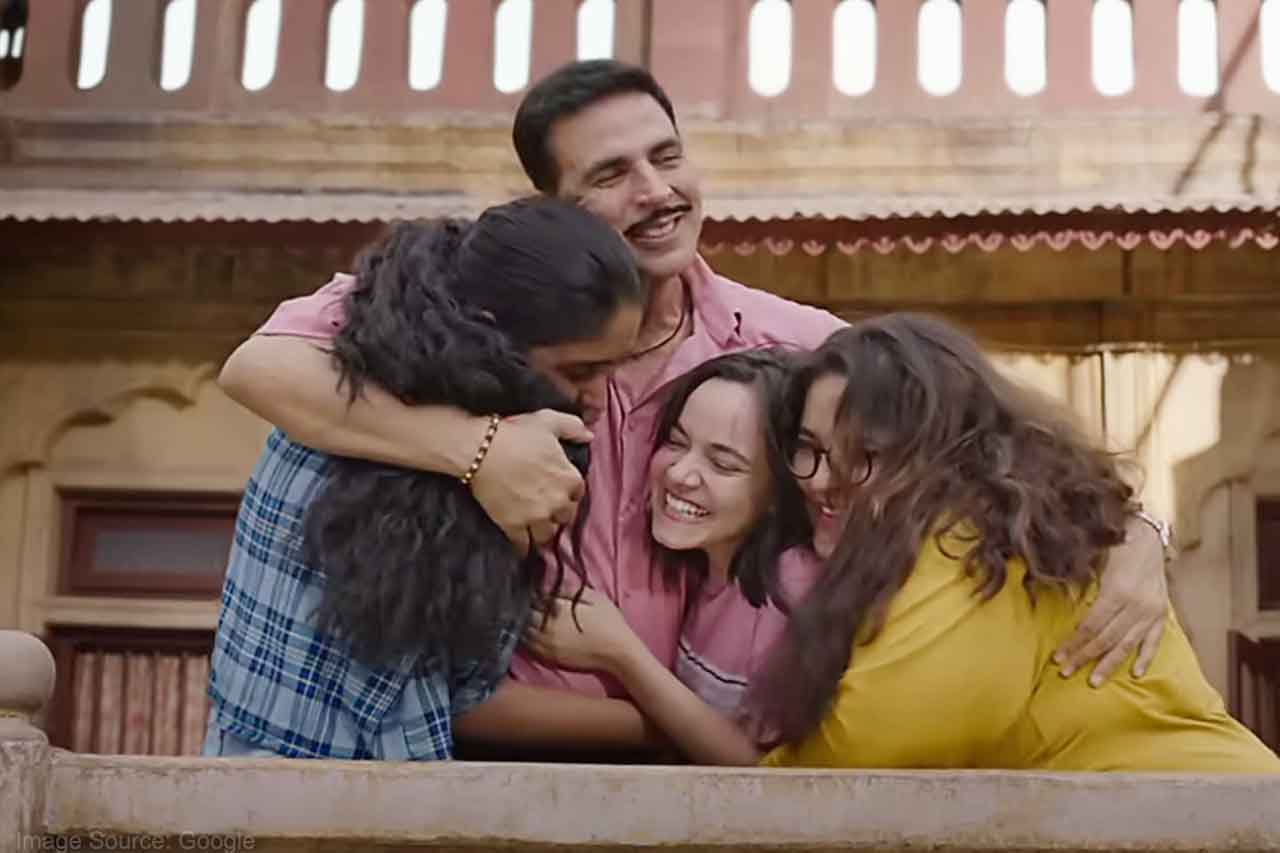 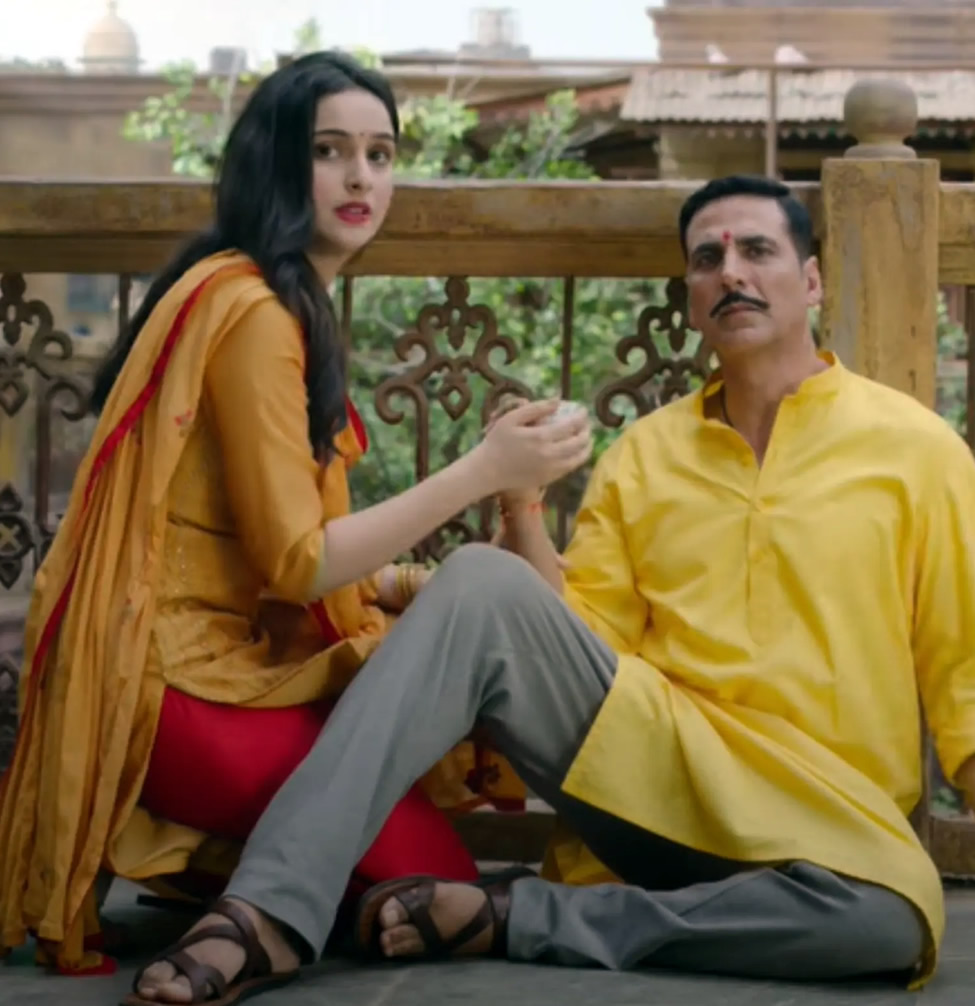 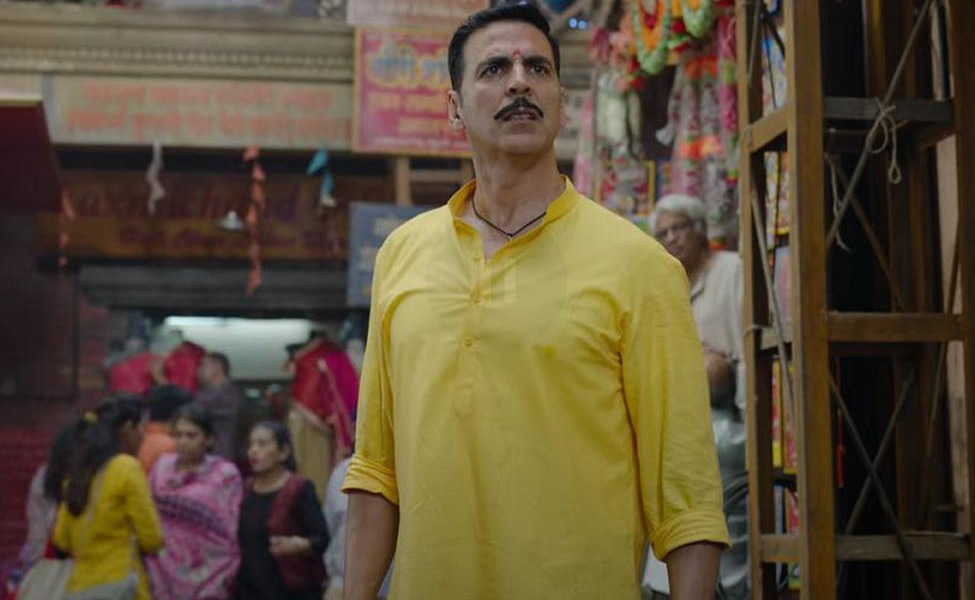 Raksha Bandhan is an Indian Hindi-language comedy-drama film directed by Aanand L. Rai and written by Himanshu Sharma and Kanika Dhillon. It is produced by Zee Studios, Colour Yellow Productions and Cape of Good Films. The film stars Akshay Kumar and Bhumi Pednekar. The music is composed by Himesh Reshammiya.

Plot: A story on the purest relationship ever. Lala Kedarnath, the eldest and only brother of 4 sisters, runs a chaat shop that was started by his father. Lala promises his frail mother on her deathbed that he will get married only after he fulfills the responsibility of marrying his sisters into suitable homes first. What follows is Lala's relentless efforts of getting his sisters married while upholding his family values. At the same time, Lala also faces hiccups on the personal front, his romantic life with his childhood love Sapna. However, Lala's commitment to his sisters stands as a huge roadblock for his and Sapna's love story to take off. Understanding the importance of Lala's vow, Sapna decides to wait till his goal is achieved.

An alcoholic professor is sent to a juvenile school, where he clashes with a gangster,.. more...
Home / Movies /Raksha Bandhan