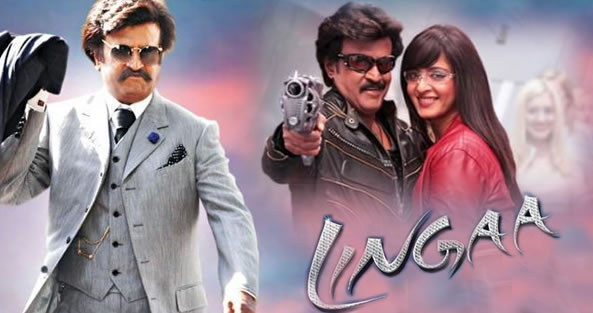 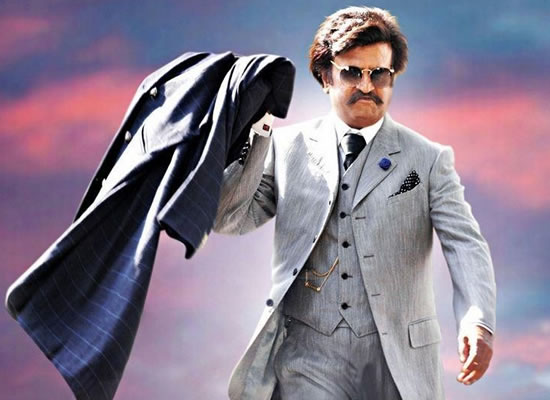 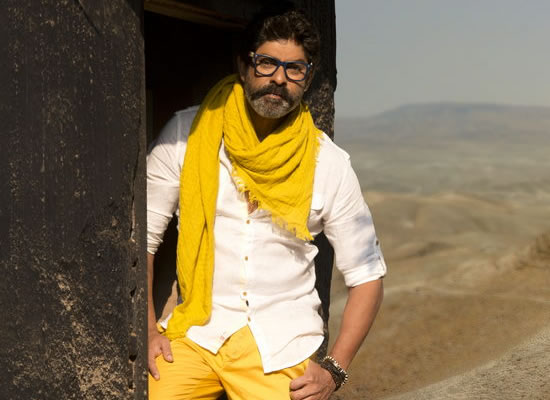 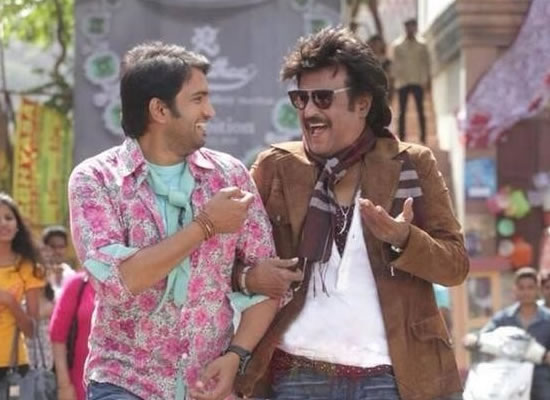 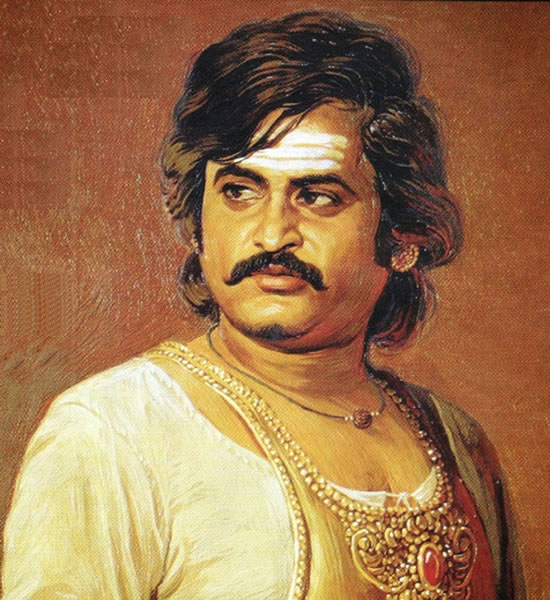 Lingaa is an upcoming Tamil action thriller film being directed by K. S. Ravikumar, who also scripted the film in collaboration with the film's dialogue writer, Pon Kumaran. The film stars Rajinikanth playing dual role, Jagapati Babu, Anushka Shetty and Sonakshi Sinha in the lead roles. Music is being composed by A. R. Rahman while cinematography was headed by R. Rathnavelu. This is slated to get released only in Tamil, Telugu and Hindi language.

An alcoholic professor is sent to a juvenile school, where he clashes with a gangster,.. more...
Home / Movies /Lingaa