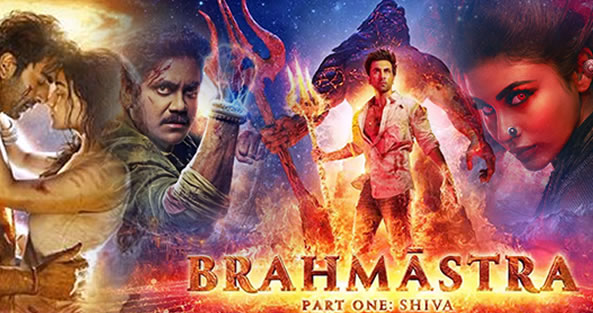 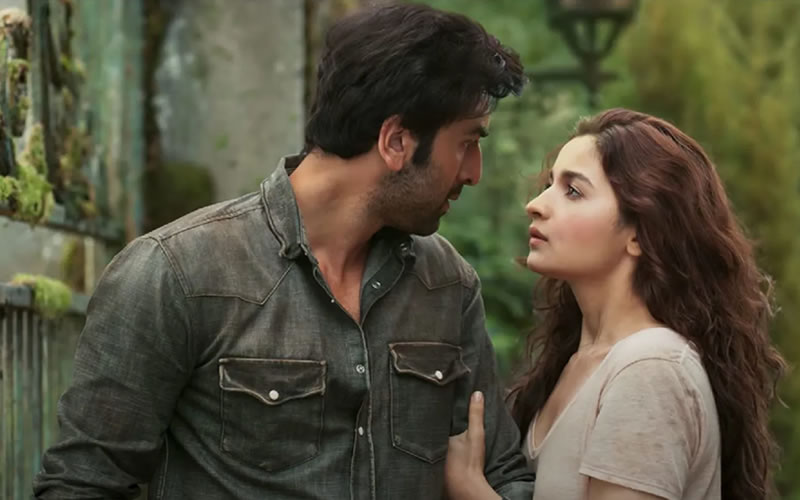 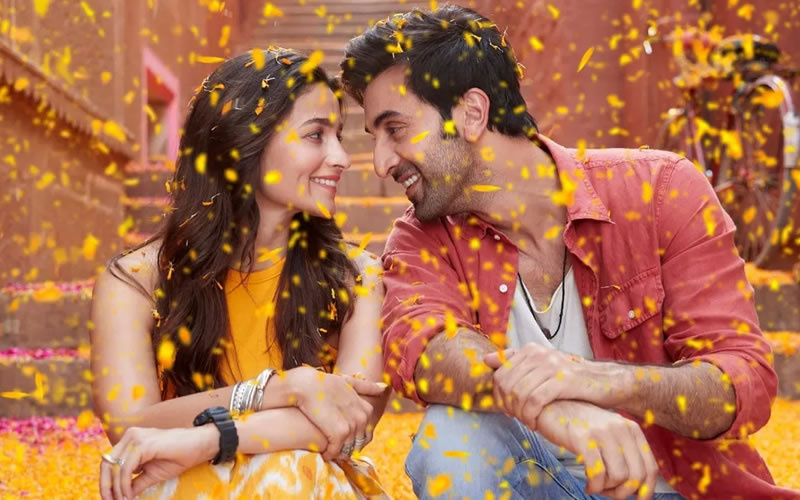 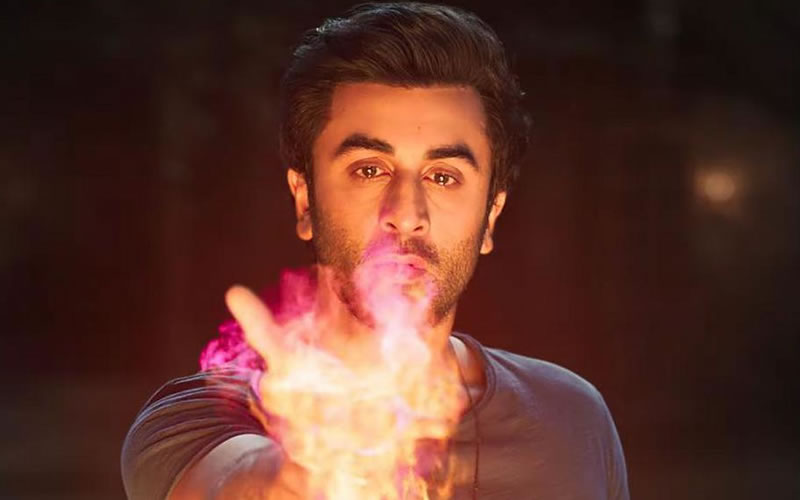 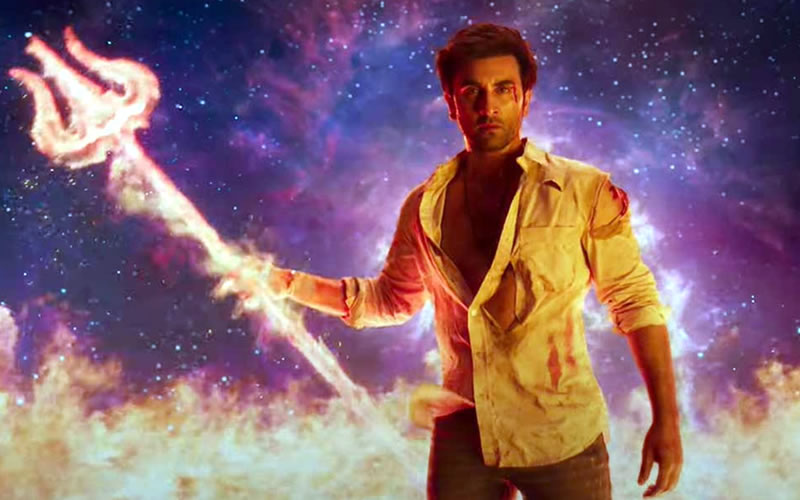 Brahmāstra: Part One – Shiva (The weapon of Brahma) is an Indian Hindi-language fantasy adventure film written and directed by Ayan Mukerji.  It stars Amitabh Bachchan, Kapoor, Alia Bhatt, Mouni Roy, and Nagarjuna Akkineni. The film is intended to serve as the first film in a planned trilogy as part of its own cinematic universe called Astraverse.

Plot: Shiva, a DJ learns about his strange connection with the element of fire, and also holds the power to awaken the Brahmāstra, a supernatural weapon that is said to be able to destroy the universe, capable of destroying creation and vanquishing all beings. On the other hand, Junoon, the queen of dark forces is also on a quest to get hold of the Brahmāstra. How does Shiva thwart and vanquishes Junoon's intentions, and also learning about Brahmastra forms the crux of the plot.

An alcoholic professor is sent to a juvenile school, where he clashes with a gangster,.. more...
Home / Movies /Brahmastra: Part One - Shiva